On the first day of the workshop, the leaders of Ukrainian and Slovak teachers’ trade unions visited  Uzhgorod National University, one of the major universities at national level in Ukraine with more than 14 thousand students of different nationalities. Participants got acquainted with the international cooperation of the university, activities of the local trade union organisation and visited Chair of the Department of  Slovak Philology .

In the afternoon participants visited Uzhhorod Secondary School specializing in Slovak language and Centre of Slovak Culture. Trade unionists talked with teachers and pupils and got informed with the activities of the centre.

The Ukrainian-Slovak workshop continued on the next day as a round table. Both Presidents presented their organizations, education systems, activities, achievements and current challenges of trade union work in Ukraine and Slovakia.

«Today, Slovakia is our close and good neighbour, a full member of the European Union, NATO, one of the most developed countries in the Central and Eastern Europe. Slovakia is helping and sharing its experience of European and Euro-Atlantic integration with Ukraine. And we, educators, having a common historical background, are pleased to exchange experience of trade union activity during total reforms in the country, experience of protecting the rights and interests of our members in the new environment,» he emphasized.

Then Georgiy Trukhanov spoke about the directions of work of the Trade Union at the present stage to protect trade union members, outlined forms of social partnership and the challenges that exist in the education system.

In its turn, President of the Trade Union of Workers in Education and Science Pavel Ondek briefed about the educational system of Slovakia, recent changes in legislation, the status of teachers in society and the activities of the trade union. In particular, he outlined the ongoing negotiations with the authorities about raising wages for teachers and non-pedagogical workers.

Colleagues from both sides supplemented the reports of the heads of delegations, emphasizing the various aspects of the activities of trade unions.

At the end of the workshop the Cooperation Agreement was concluded between the trade unions of Ukraine and Slovakia.

The head of the educational union of Ukraine noted that the cooperation between the organizations will benefit both educators and students on both sides of the border. After all, many Ukrainian students are already studying at Slovak universities, where they are attracted by the similar language, proximity of Ukraine and the opportunity to obtain high-quality European education.

In conclusion, Georgiy Trukhanov underlined: «It was here in Uzhgorod where President of Ukraine Petro Poroshenko, together with President of the Slovak Republic Andrej Kiska, on 14 June this year opened the symbolic door to visa-free Europe for Ukrainians. And today, with Pavel Ondek, we are opening a new page in the history of relations between teachers’ trade unions of our countries». 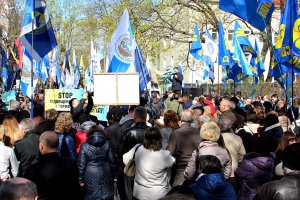 Trade unions’ victory: new tariffs on gas have been cancelled! 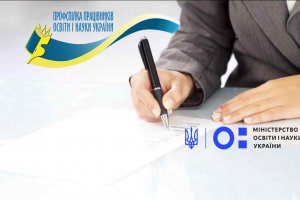 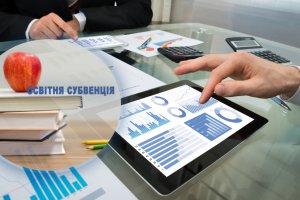 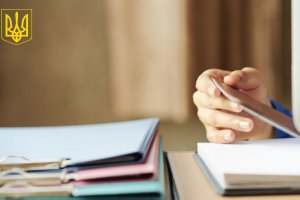 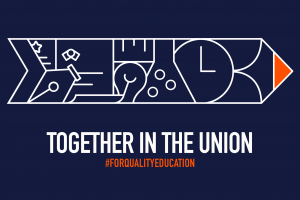 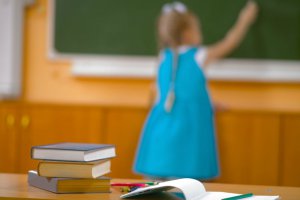 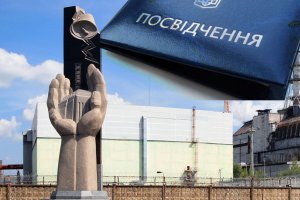