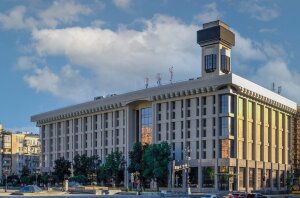 by the Federation of Trade Unions of Ukraine

«An insidious stab in the back of workers»

Recently, on 19 July the Ukrainian Parliament approved the draft law No 5371 «On Amendments To Some Legislative Acts Regarding Simplification Of Regulation of Labour Relations in Sphere of Small and Medium-Sized Enterprises and Reduction of Administrative Burden on Business», which deprives the workers of the Ukrainian companies of one of their fundamental rights – the right to labour protection and collective bargaining.

Thus, the legislature, at the instigation of a group of deputies, has openly ignored the interests of its constituents and violated the obligations of Ukraine as stipulated by the International Labour Organization Convention No 98 on right to organise and collective bargaining.

The Federation of Trade Unions of Ukraine, all Ukrainian trade unions strongly condemn such actions of the people’s deputies which practically destroy the result of many years trilateral social dialogue – labour rights that have been gained by the workers, balanced in the interests of the state, workers and businesses.

The consequences of such a parliamentary decision are easy to predict: mass violation of workers’ rights, their uncontrolled dismissals, increasing unemployment and forced departure of the most qualified and economically active workers from Ukraine. The staffing of reforms, economic development and further European integration steps of the Ukrainian state will be jeopardized, and Ukraine’s ability to gain EU membership will be undermined.

The approval of this draft law has provoked opposition not only from Ukrainians, but also from the concerned public in leading European countries. Activists began to collect signatures in support of the position of the Ukrainian trade unions and against the anti-labour law imposed by the pseudo-reformers in order to have it vetoed by the President of Ukraine. The attention of their own governments is drawn to the need to respond to the cynical actions of the Ukrainian authorities against workers.

As a response, protest and demonstration of international solidarity with the workers of Ukraine the official visit of the Director-General of the International Labour Organization Guy Ryder to Ukraine, which had been planned for the beginning of August and could have opened new opportunities for cooperation with this influential intergovernmental organisation, has been cancelled.

We consider it an insidious stab in the back of the workers’ minds that the initiators of the draft law have deliberately chosen the period of martial law to achieve their goals, when working trade union members cannot go on strike or take part in street protests due to temporary legislative restrictions.

As the height of cynicism, the authors publicly position the explicitly anti-labour provisions of the draft law as if it were an improvement of working conditions. In reality, their introduction denies the level of labour protection to the workers in the 19th century and everybody should know about it.

The Federation of Trade Unions of Ukraine calls upon the President of Ukraine Volodymyr Zelenskyi, as the guarantor of the citizen’s rights, to make a constitutional decision, protect the rights of workers – millions of their voters, breadwinners and defenders of all the people of Ukraine, hear their opinion and veto this insidious law.

The people’s deputies who initiated its introduction into parliament and lobbied for its adoption must surely bear political responsibility. 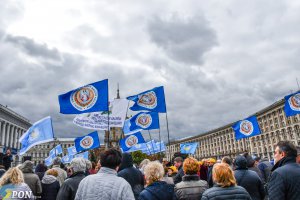 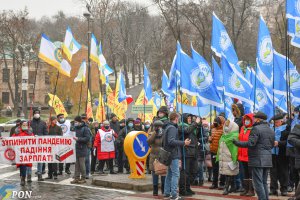 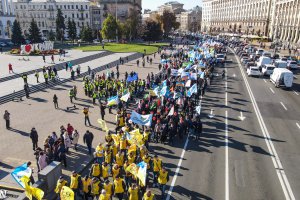 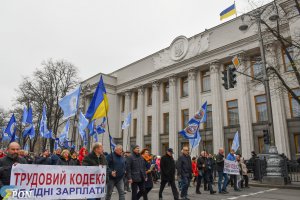 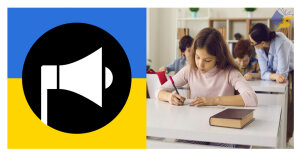 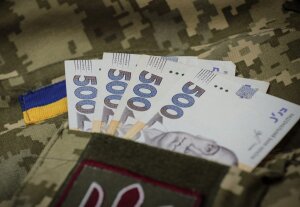 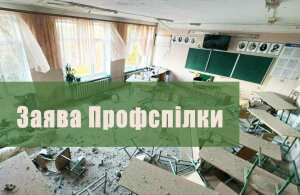 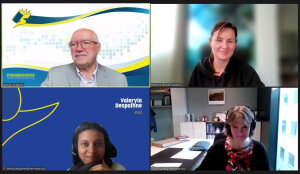 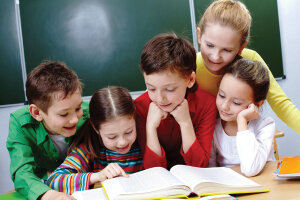 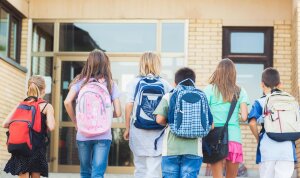